Welcome to Neural Impulse. This is my weekly newsletter starting with ideas resulting in connected thought.
Writing

I just finished an intense 6-week writing course called Write of Passage. I learned a lot about writing online and made new friends. If you want to start writing online check it out.

Thoughts and Insights This Week

This week I've been thinking about the concept of personal sovereignty. This is defined in Wikipedia, as, "the concept of property in one's own person, expressed as the moral or natural right of a person to have bodily integrity and be the exclusive controller of one's own body and life."

The definition is clear. In pandemic times, however, the "I" is obscured with "we". There is an effort to associate self-ownership with far-right movements, conspiracy theories and disregard for collective public health. In the article "Personal sovereignty in pandemics" on OpenDemocrary, the author argues that any advice supporting natural immune response is contrary to the collective good and irresponsible.

For believers, the sovereign body is the body in a “pure” state, not reliant on chemicals to heal, and trusted to fire up its own immune response when confronted with a virus – even a novel one like Covid-19”. In the EU context, one striking example is offered by the founder and CEO of the organic food producer Rapunzel, one of the largest on the European natural foods market, who has publicly described viruses as a ‘part of the earth’s biological life’, contributing to the development of the latter, as too of the human anatomy and psyche.In his words, healthy food is far more important than masks and social distancing measures. Such prescriptions for re-claiming sovereignty over individual health have gone hand in hand with the stoking of anti-vaccination sentiments, in Germany as too in other national contexts. The focus on individual agency and responsibility comes, indeed, with the denial of public health as a collective good (and responsibility).

The disinformation playbook used in the 1950s by the tobacco industry using the tactics of  "fear, uncertainty and doubt", has been put in use by the media during the past 2 years resulting in a divide.

I wrote about my reasons for becoming Vegan back in 2012 and my personal testimony on the power of the human body and the immune system. You can check out my post  "Why are you Vegan?".

What do you think?

Graph of the week - Expectation vs Reality

Every week I stumble upon a photo or a design that makes me think. This week I was looking at a design by Jack Butcherover at Visualize Value who creates amazing minimalist designs based on quotes or ideas. 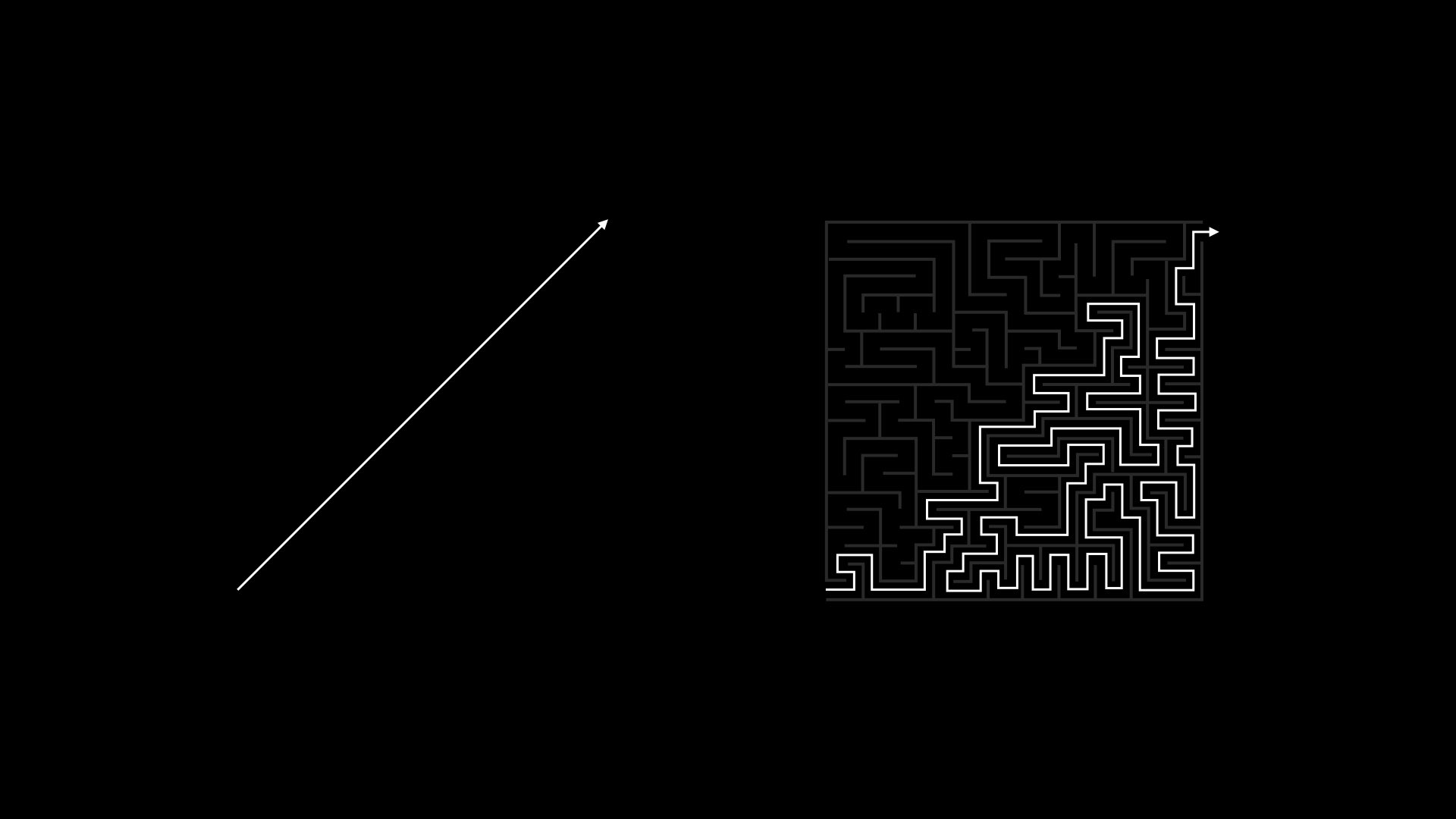 We have an irrational expectation of any endeavour to be a straight line. It's not. It is more like a maze.

@jordanbpeterson: “If you encounter a system that’s very unfair, you can complain about the unfairness...Or you can say, “It may be unfair, but I’m going to play the cards I’ve been dealt as well as I can.” That’s something over which you have a tremendous amount of control.” - @BretWeinstein https://t.co/CCF5KIR58c (View Tweet)

@ShaneAParrish: What goes in your mind today is what you think tomorrow. (View Tweet)

Subscribe below to follow my thinking, on cybersecurity, learning, and Technology. Thanks for visiting, thanks for reading.